Posted in the Past 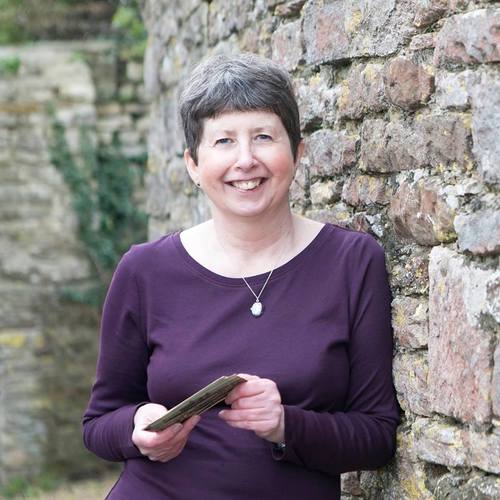 This talk reveals the true story of postcards sent in the early years of the 20th century. Using genealogy, Helen has researched the families to reveal their stories. Illustrated by some of these postcards, this talk shares some of their stories. A 10 year old servant, working for a laundress in 19th century Bath, a man who helped to keep the doors of Great Ormond Street Hospital open for more than 30 years, a soldier killed in the first world war, all connected by messages sent using the first real social media phenomenon of the 20th century