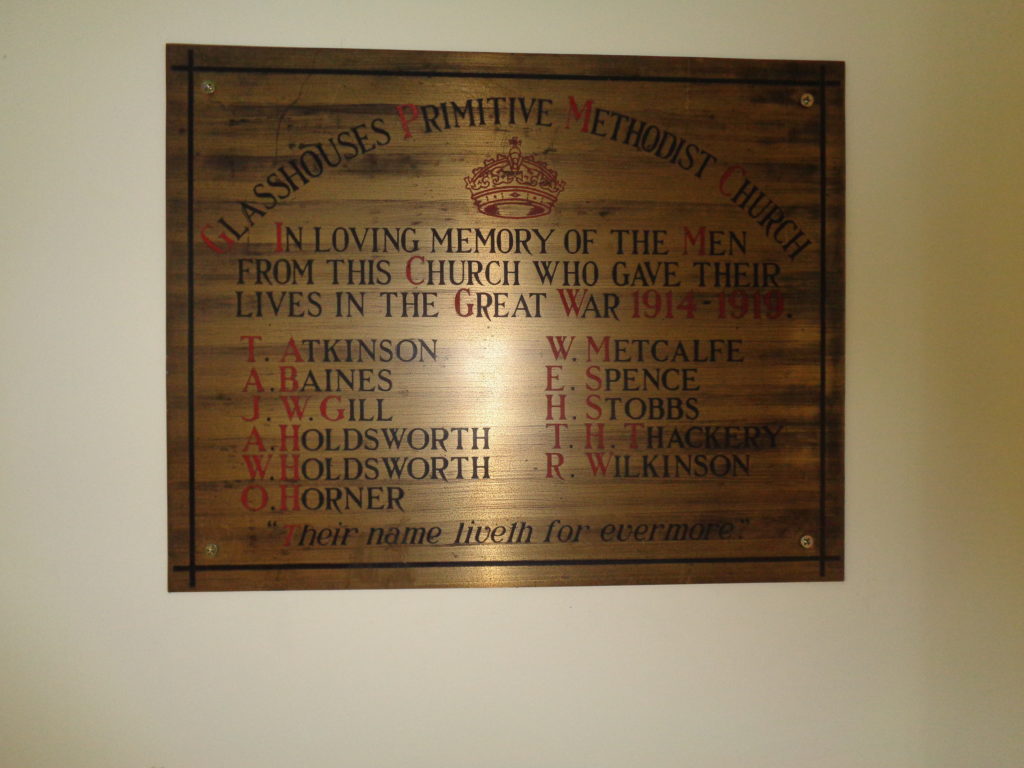 In loving memory of the men from this Church who gave their lives in the Great War 1914-1918.

Their name liveth for evermore