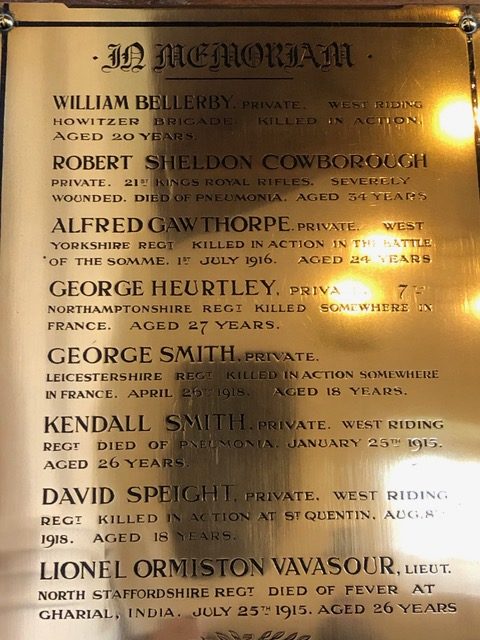 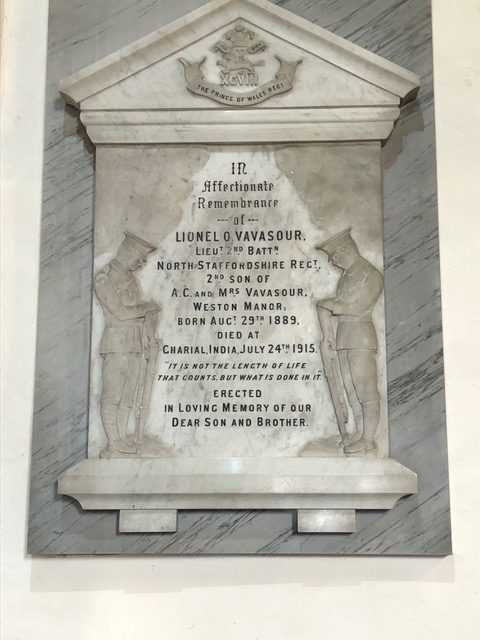 Memorials Inside the Church