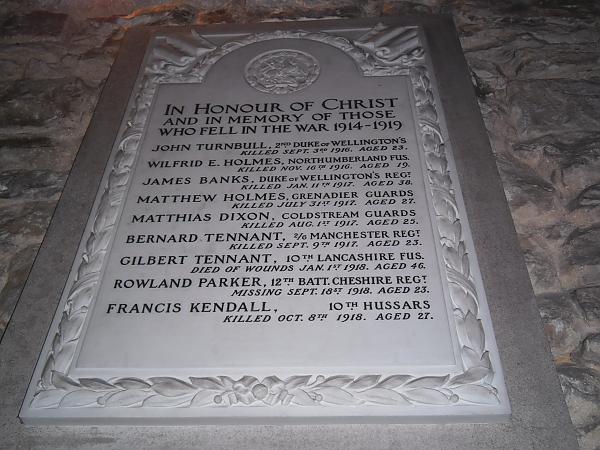 (Photographed and transcribed by Lynnie)